Florence and Palazzo Strozzi joined this autumn / winter 2018/2019 to host a major exhibition dedicated to the international Serbian artist MARINA ABRAMOVIĆ, one of the most famous and controversial figures in contemporary art, whose works have revolutionized the idea of performance, testing her body and expressive potential to the limit.
The event is a unique retrospective bringing together more than a hundred works, providing a comprehensive survey of her most famous creations from a career ranging from the 1960s to the 2000s, including videos, photographs, paintings, objects, installations, and live recreations of her most famous performances by a group of performers specially chosen and trained for this show. 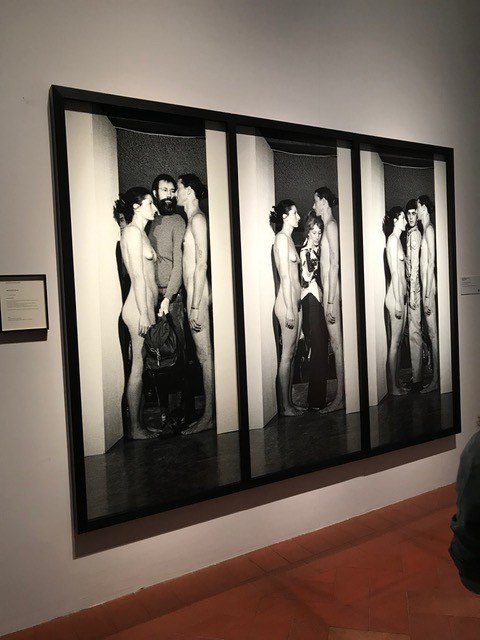 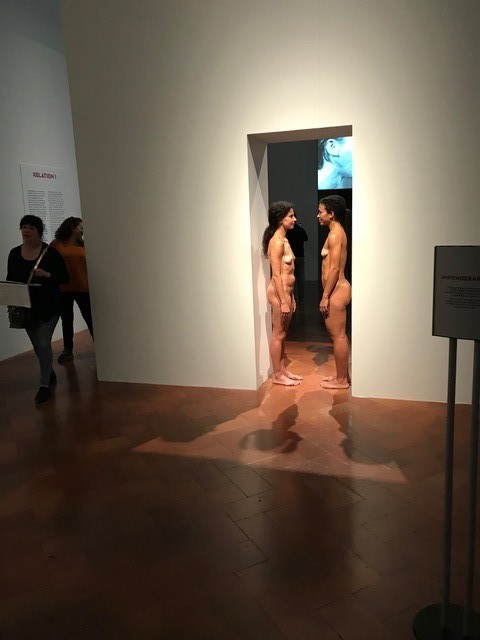 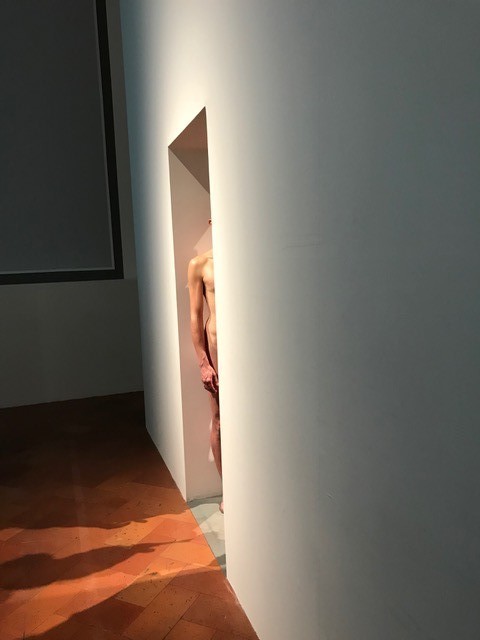 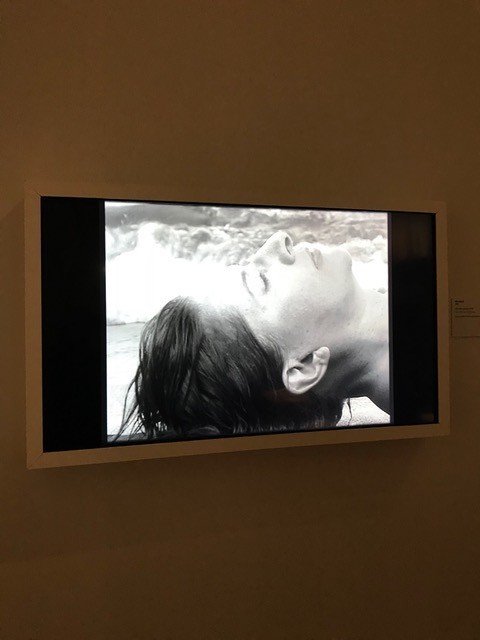 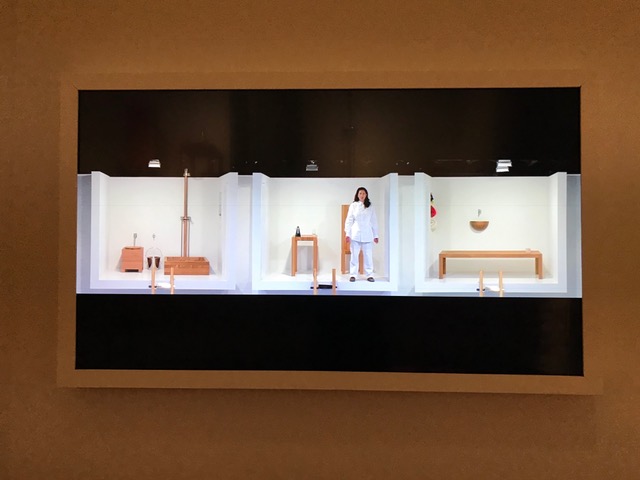 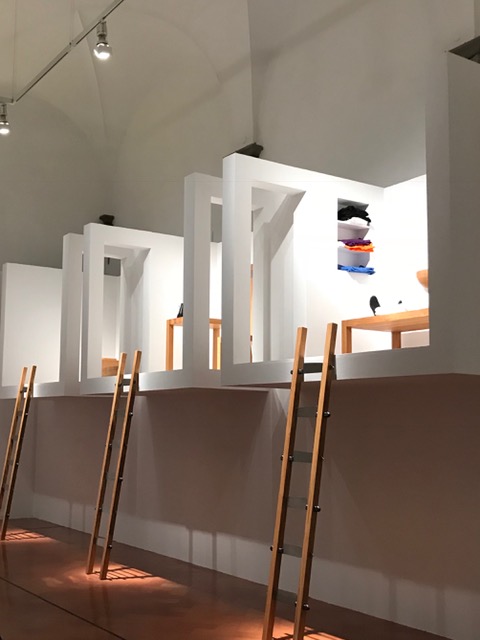 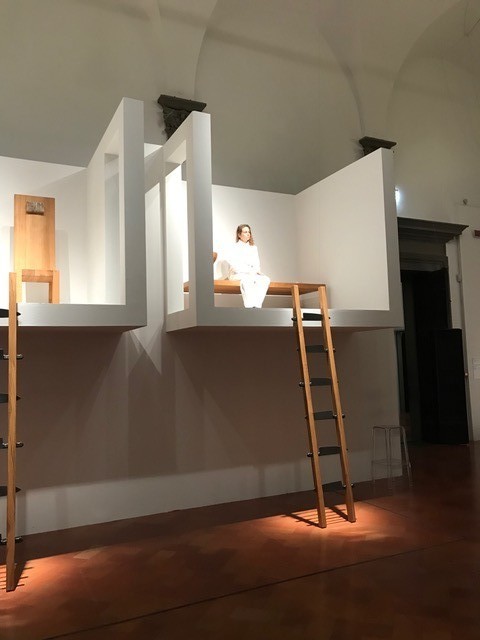