Cover. Woman with parasol and dog at sea. 1921 about. Moses Levy

In the splendid setting of Villa Bardini, a few steps from Forte di Belvedere in Florence, is staged until 15/02/2015 the evocative Exhibition of a versatile artist and sensitive as was Moses Levy.

Refined paintings where you can breathe the atmosphere of the holidays elitist and worldly Viareggio and Versilia Thirties.
It comes with the desire to reread Francis Scott Firzgerald…..and more.

The Catalog of the exhibition and romances of F.S.Fitzgerald on display at the Guests of the B&B! 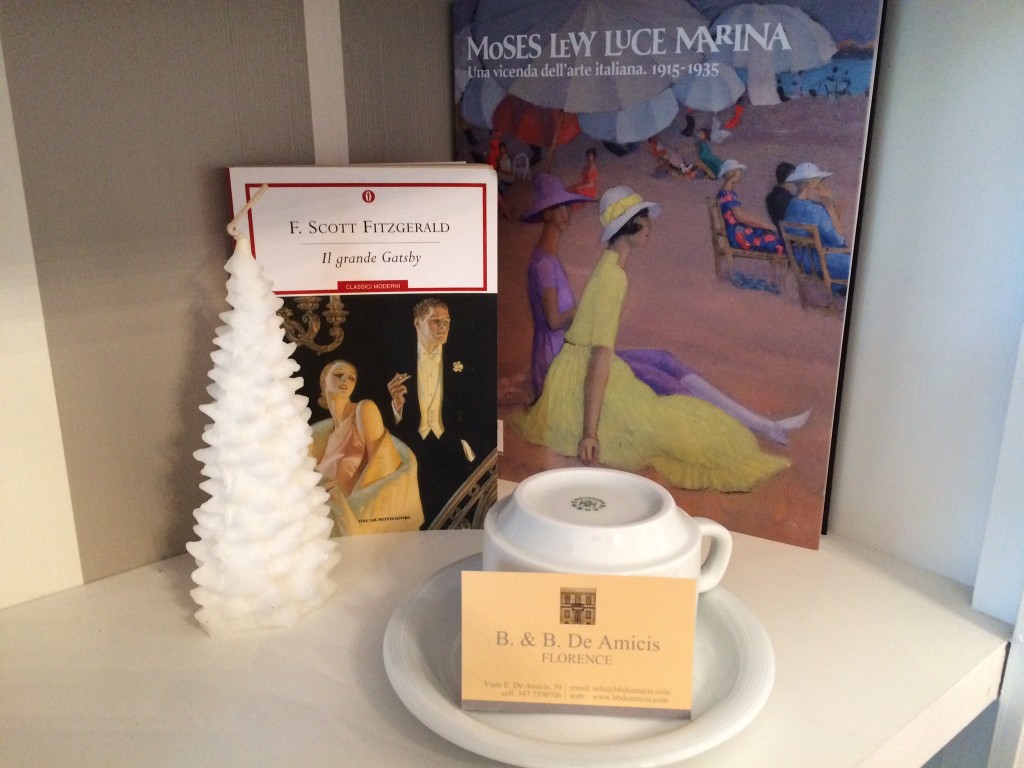 Palace of Art and Culture
www.palazzoblu.it 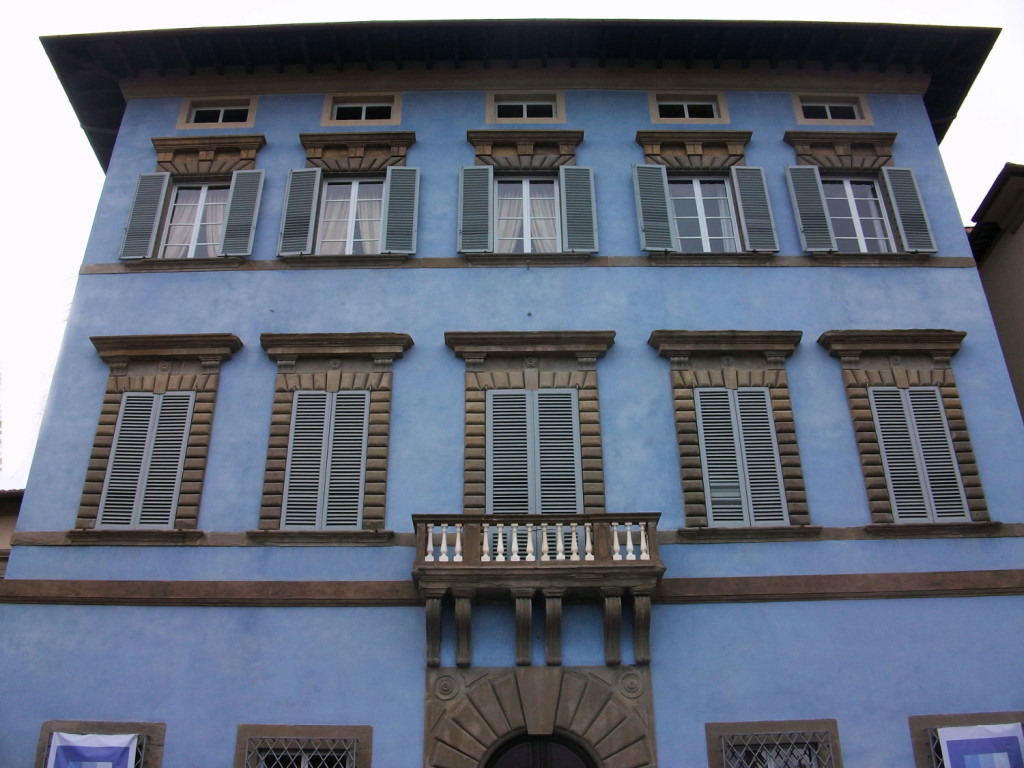 Exhibition “Modigliani and his friends”

Until 15/02/2015
For adults but also for children
www.modiglianipisa.it 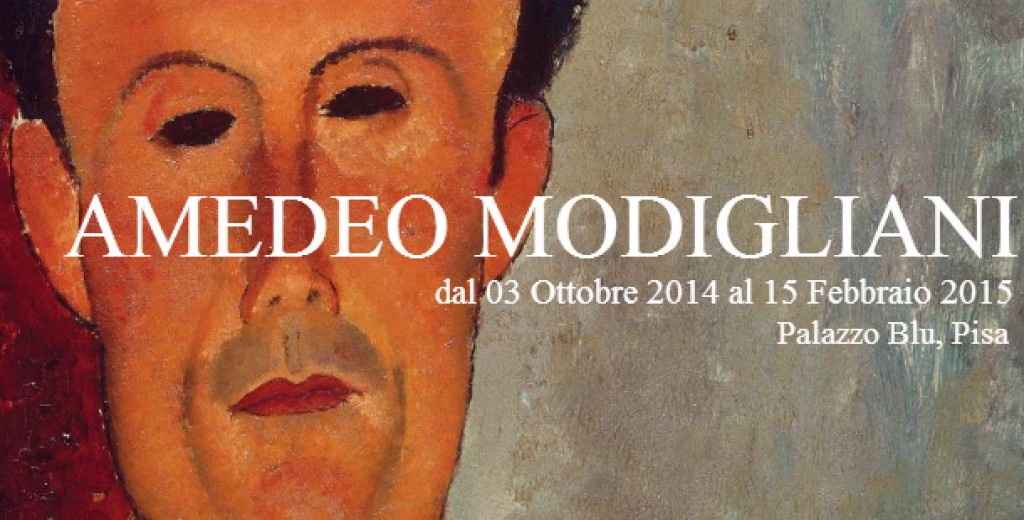 Exhibition “Fairy tales in blue, a book and an exhibition. Andersen illustrated by Fabian Negrin” 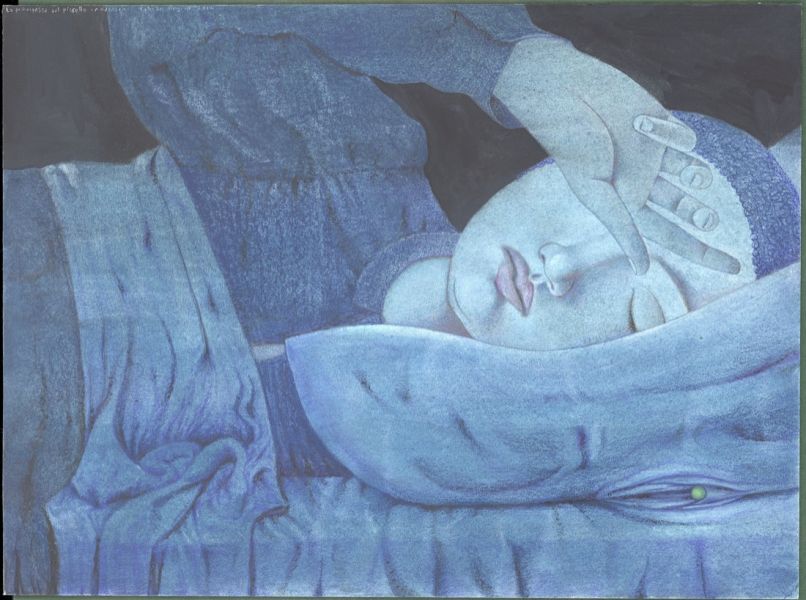 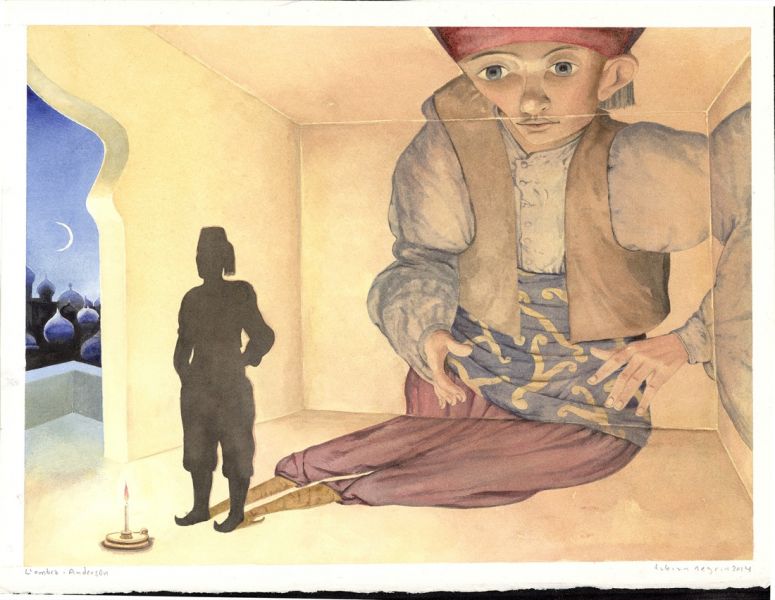 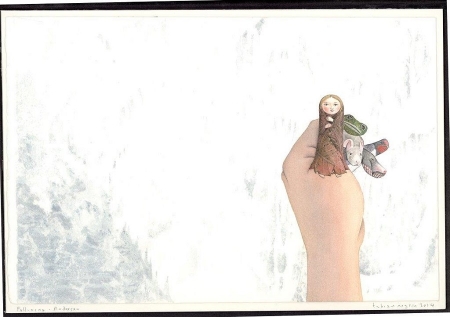 WOMEN OF FASTING (against mafia)

At a distance of 22 years by the massacres of Capaci and Via D’Amelio which killed among others, the judges Falcone and Borsellino, Francaviglia sets Portraits, beautiful and intense, those courageous Sicilian women in that terrible summer of ’92, fasted in protest against organized crime.

As of 20 September 2014 Palazzo Strozzi in Florence will be focusing on modern art once again with a major new event devoted to one of the greatest masters of 20th century painting, Pablo Picasso.

Picasso and Spanish Modernity will be showing some ninety works by Picasso and other artists, ranging from painting to sculpture, drawing, engraving and even film, thanks to the Fondazione Palazzo Strozzi’s synergistic cooperation with the Museo Nacional Centro de Arte Reina Sofía in Madrid. The works of art on display will include such celebrated masterpieces as Woman’s Head (1910), Portrait of Dora Maar(1939) and The Painter and the Model (1963) by Picasso, Siurana, the Path (1917) and Figure and Bird in the Night (1945) by Miró and Dalí’s Arlequin (1927), along with Picasso’s drawings, engravings and preparatory paintings for his huge masterpiece Guernica (1937), none of which have been displayed outside Spain in such vast numbers before now.

Good morning to all of you!

The site is currently under construction.

If you would like to find out more about our rooms or anything else, please write to us at:
info@bbdeamicis.com

Thank you for your understanding. See you soon.
Silvia